Forgive us our trespasses, as we forgive those who trespassed against us

Forgiveness is one of the hardest aspects of the Christian life.

Then Peter came to Jesus and asked, “Lord, how many times shall I forgive my brother or sister who sins against me? Up to seven times?” Jesus answered, “I tell you, not seven times, but seventy-seven times.

For most of us with a Christian upbringing, those are familiar words. If you’re Catholic, you say every week that you want Christ to forgive you as you forgive others. The bad news for me though, is that if Christ held me to those words, he wouldn’t be forgiving me near as much as I want him to.

There are certainly times when it is easy to forgive someone else. If I’m at home and my roommate takes the last slice of leftover pizza in the fridge that I really wanted, I may get a little upset. He may then ask me to forgive him, and, since it’s not that big of a deal, it’s easy to tell him to not worry about it and that I forgive him. Things become a lot harder when the offenses are of a much more grave matter, or when the other person doesn’t ask for forgiveness, or even admit that they did anything wrong in the first place. I’ve caught myself saying on many occasions  “Well, if they don’t want to be forgiven then I guess I don’t have to forgive them. That was easy.”

But then that lack of forgiveness turns into anger. 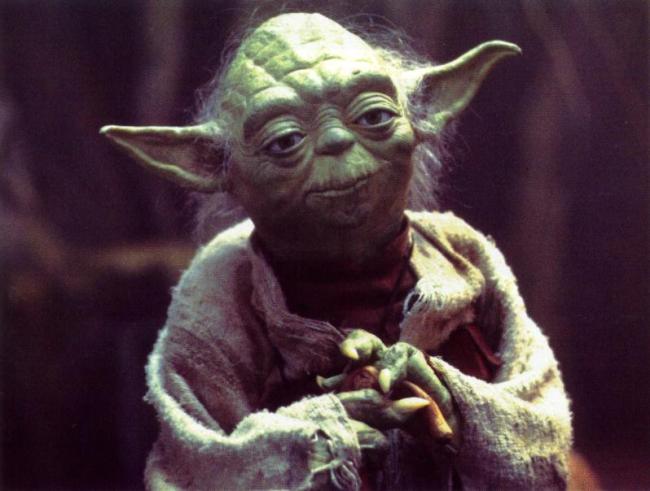 Forgiveness isn’t just something that we give to help someone else. It also helps us. Anger, resentment, and hate can weigh us down big time. For almost a year I had a very hard time forgiving a friend who had done something that really, really hurt me and forever changed our relationship. It was a serious act, and something that this friend refused to admit was hurtful, and never asked for forgiveness about. As a result, it was really hard to get over what had happened. I’d constantly wonder “Why can’t this person see how what they did hurt me so much?” “What were they thinking?” “They should feel a lot more guilty about what happened than they do!”

But the only thing those thoughts ever did was weigh me down. They distracted me in my prayer life. It was as if any time I was praying to God, this person was also there just getting in the way. It was like I kept making plans to meet up with God one-on-one, like a date, but kept bringing this friend along with me. And the friend didn’t really want to talk to God. The friend just wanted to talk to me, make me feel down, and distract me from the other person in the room. It was worse than having a really obnoxious character from a movie you love trying to talk to you the whole time you’re trying to enjoy said movie. 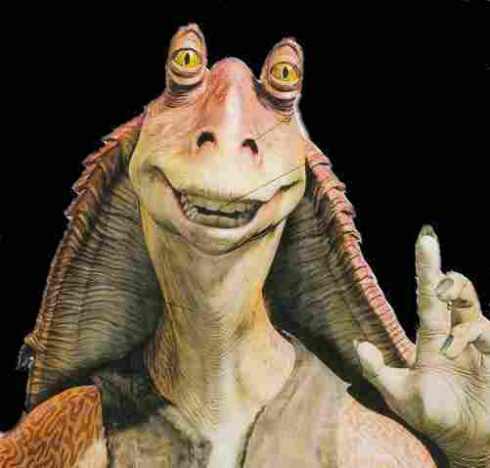 It wasn’t until I was able to say I had truly forgiven the person that I was able to pray without that constant distraction. Now imagine if there are a lot of people that you haven’t forgiven. Now you’ve got 10 Jar Jar’s in the room with you and God. Why even bother?

Or maybe it’s more like being surrounded by these cute little guys, who happen to be poking you with spears.

“Ok, great. But I’m actually pretty good about forgiving others. I’ve got a lot of really nice friends who don’t hurt me very much, and when they do they usually recognize their fault and ask for forgiveness.” If this was your thought, my first response is a bit of jealousy. But then I’d ask you to work on forgiving one other person.

Forgive us our trespasses, as we forgive those who trespassed against us.

If God can forgive us, what’s to keep us from forgiving us? I hold grudges against myself all the time. And that can weigh me down just as much as being unable to forgive someone else. So don’t let it. What are you holding on to? Who are you feeling unable to forgive, and why? Offer it up, be thankful for the good things in your life, and let go of the bad things that are burdening you. You don’t need someone’s permission to forgive. You only need to let go of it yourself (slowly if you need to) and stop letting it weigh you down. 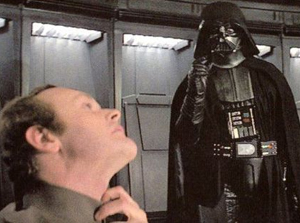 Otherwise you’ll continue to feel a lot like this guy.

One thought on “Forgive us our trespasses, as we forgive those who trespassed against us”